Lynda started out as an actress, after studying at the Royal Academy of Dramatic Art (RADA). She appeared in many popular TV series, including Z-Cars, The Sweeney, The Professionals, Bergerac and Rentaghost (“I played the ghost with hayfever who disappeared when she sneezed”).

After becoming frustrated with the poor quality of some of the scripts she received, she wrote her own. The resulting TV programme, Widows, was one of the highest rating series of the early 1980s. She then went on to create the BAFTA-award-winning Prime Suspect. Not content to rest on her laurels, she remains a prolific writer, with a string of best-selling novels to her name.

What may surprise people who think that “dyslexics can’t write” is the fact that Lynda was diagnosed with dyslexia at the age of 28.

She reveals that she “came very late into the enjoyment of the written word”, but, with the help of a teacher, she “began to understand how a story could come to life off the page”.

What does Lynda have to say to her fellow dyslexics?

“Many people can spell correctly, but not as many can write a good story.”

Like many dyslexics, Lynda reveals that she hates the “wiggly red line [that] appears to say you’ve misspelt something. So annoying!”

“I wasn’t exactly avaricious in reading, but I can clearly recall loving ‘Little Women’. I re-read it numerous times, because the beautifully descriptive characters, style and period made me fictionalise myself as one or other of the women.”

“If you want something badly enough and are prepared to work towards the end result, it will happen.

“May you always have belief in and respect for yourself and know that work is pleasure.”

“Be organised, it really does work in reducing stress and allows you to enjoy life to the max.”

“I am dyslexic… The key to overcoming it is never to allow it to dent your confidence.”

Guardian | Lynda La Plante: this much I know

Guardian | ‘People are drawn to the complexity of my games’

Daily Mail | Celebrity letters to their teenage self: Dear me, you’re in for a hell of a life!

Daily Express | How I write: Lynda La Plante on her Prime Suspect sequel 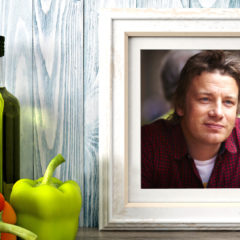 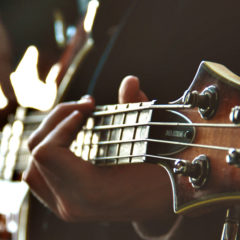 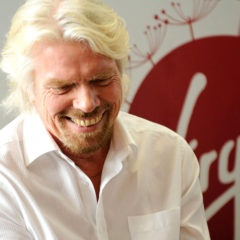