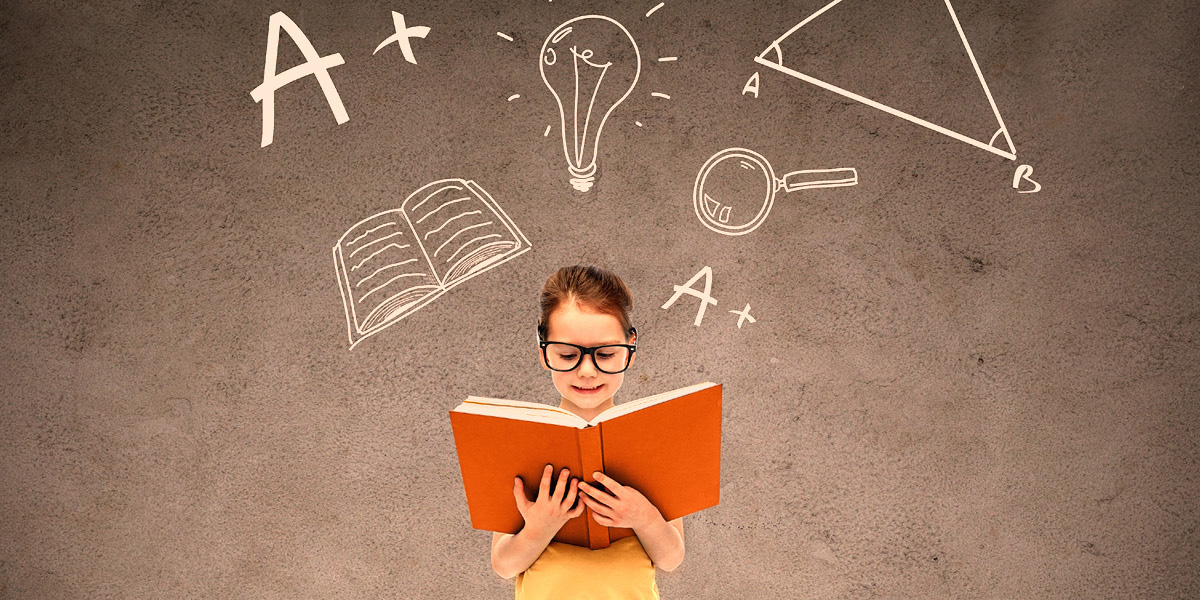 Created by dyslexia expert Holly Swinton, Defeat-Dyslexia.com is a website born out of a demand for practical, positive advice around issues of dyslexia and related learning differences.

Holly Swinton is a mum, a teacher, an author, a public speaker – and a proud dyslexic.

Following a successful career as a primary school teacher, Holly turned to tutoring. It was immediately obvious that working one-on-one with children in this way allowed her to make a much bigger difference in the way that they viewed learning.

She also discovered that it was children with learning difficulties, particularly dyslexia, who benefited most from a new way of learning. 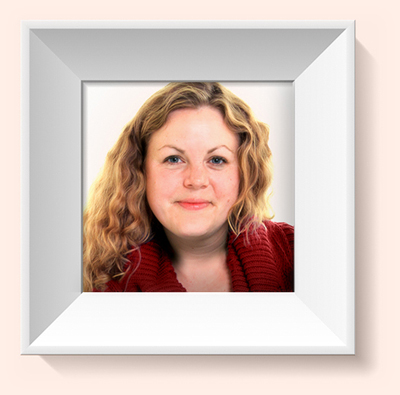 Dyslexia is close to Holly’s heart, because – as many of her students are surprised to learn – she is dyslexic herself. Now she has dedicated her life to helping dyslexic children and their parents.

She is currently finalising her qualification as an AMBDA dyslexia assessor. And she is the founder of Dyslexia Midlands, a local support group for parents of dyslexic children.

Holly regularly gives speaking appearances and organises workshops on education. Her depth of knowledge means that she is often called upon as a media commentator.

She has also used her expertise to author a book, Defeat Dyslexia!: The Parents’ Guide to Understanding Your Child’s Dyslexia.

Read Holly’s Dyslexia Story to find out more about how her own experiences with dyslexia have shaped her life’s work.