Some parents know that their child learns differently, but are told time and again by teachers and other professionals that he or she is not dyslexic. For many, the answer is that they are actually compensating dyslexics, who have devised their own work-arounds and ways of coping.

So what are the signs of a compensating dyslexic?

1. Hours (and hours and hours) spent on work

A compensating dyslexic will usually compensate for his shortcomings by putting in extra time and effort. This may involve spending much longer on work than the assignment was supposed to take. 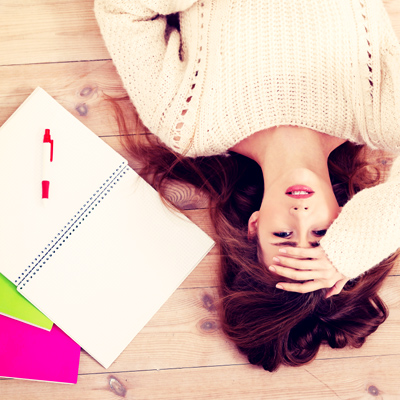 Common dyslexic traits include thinking of the right word or number, but writing down a different (wrong) one, due to overloaded working memory. Alternatively, she might know the answer, but be unable to retrieve it from the unconventional dyslexic ‘filing system’ in her brain.

A dyslexic child can often ‘compensate’ better in homework assignments (where she can spend all that extra time and effort), only making these flubs in exams or classroom-based assessments.

3. Can answer hard questions, but trips up on easy ones

Because their dyslexic weaknesses weren’t supported, many compensating dyslexics have areas where they’ve muddled through, instead of properly mastering a particular skill (whether it’s a tricky spelling rule in English, or some of the times tables in maths).

These ‘blind spots’ mean that he might make the type of spelling mistakes usually made by much younger children. Or he might blank on an ‘easy’ maths question, even after completing a technically harder question.

4. Bright, but grades are only good or average

Have a conversation with a compensating dyslexic and you’re likely to find her bright and curious. So why isn’t she top of the class?

In fact, common teaching methods (including rote learning and a reliance on holding information in your short-term memory) are likely to aggravate dyslexic weaknesses. So, without the right support, a dyslexic child can fail to reach her full potential.

5. Good in school, but has one or two very weak areas

Every dyslexic has different interests and natural strengths. But, in an area where he doesn’t naturally excel, he may struggle much more than his non-dyslexic classmates.

A compensating dyslexic might have a natural interest in words that has pushed him to enjoy reading and excel at it, despite his dyslexic weaknesses. But maths? Ugh! His weak working memory makes mental arithmetic impossible and, somehow, the times tables have never quite stuck for him (despite all that rote learning).

Conversely, some dyslexics happily throw themselves into maths and science. Spelling may be a problem area for him, but he’s able to whizz ahead in maths class, using innate non-verbal reasoning skills. 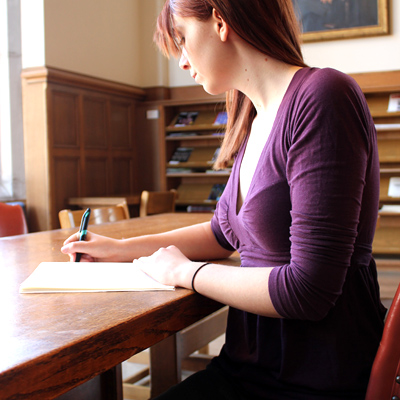 Compensating dyslexics are able to successfully mask their difficulties – often for years, or even decades. This means they’re much less likely to be diagnosed at primary school level.

It might not be until the pressure of GCSEs, A-Levels, or even university exams, that their (unsupported) dyslexic weaknesses begin to seriously hamper their progress.

Many parents even begin to recognise their own struggles in their dyslexic child. Plenty of adults are compensating dyslexics!

What can parents do to help?

Too often, compensating dyslexics slip through the cracks of the school system. Their difficulties aren’t ‘visible’ enough to demand in-school support, but they still risk falling short of their true potential. So it’s important for parents to take action!

Check out 6 ways to help a compensating dyslexic for top tips on getting your child the support they need. 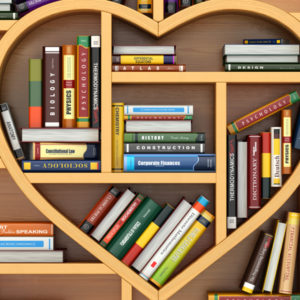 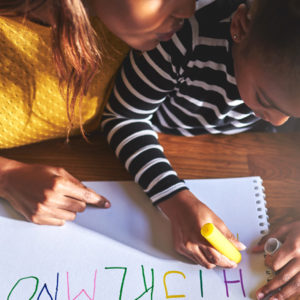 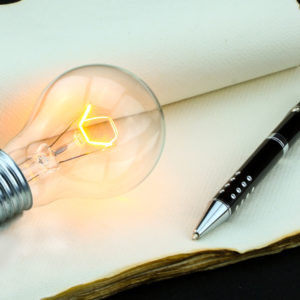 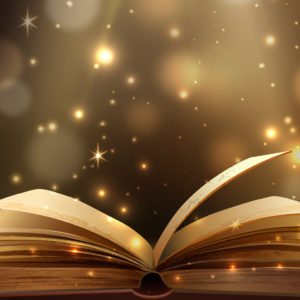 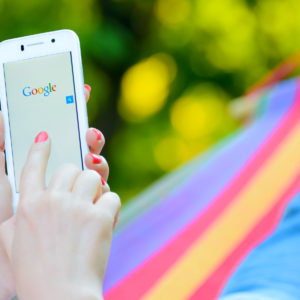 Ahh, Google. What did we do before we were able to type any passing question...