Jamie Oliver (MBE) is a celebrity chef, with dozens of restaurants across the world. He’s sold millions of cookbooks, and he’s the face of numerous campaigns for healthy eating and better education.

Not bad for someone who left school with just two GCSEs, eh?

Jamie found secondary school a “rough time”. He was caught between a rock and a hard place: identified as “special needs”, but not given real support, because his dyslexia “wasn’t the most severe case”.

He has “always struggled with writing” and his reading ability comes and goes: “sometimes I have really good days at reading, sometimes I read like a five year old,” he says.

However, after leaving school, Jamie was able to concentrate on what he was good at: cookery. A chance appearance in a restaurant documentary put him on the nation’s TV screens, and the rest is history.

What does Jamie have to say to his fellow dyslexics?

It’s the ideas that matter

Jamie hasn’t let his problems with reading and writing stop him from becoming a best-selling author of cookbooks. He emphasises that it’s the ideas in books that really matter, and there’s no shame in asking for help:

“I’ve never had a problem with imagination, but when I write my cookbooks, I have my editor take down what I say. He’s really good at spelling and all that. I think it’s fine to tell kids you don’t need to be good at everything.”

Step outside your comfort zone 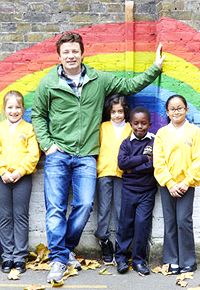 Jamie, like many dyslexic people, finds some aspects of his work force him out of his comfort zone. But that’s no bad thing…

“I’d tell my younger self, when you’re really uncomfortable, that’s often when you do your best work. Humans never surprise themselves when they’re comfortable.”

Jamie has sought inspiration from other dyslexic people in the public eye:

“The people who I admire and love, who get me going, Richard Branson, Paul Smith, they’re all dyslexic.”

It’s never too late to learn to love reading

When Jamie read his first full novel (Suzanne Collins’ sequel to The Hunger Games, Catching Fire) at the age of 38, he proved that defeating dyslexia is a lifelong effort – but one that can open you up to new experiences:

“I’m dyslexic and until recently I’d never got through a book. But I read Catching Fire. I loved disappearing into a story.”

“Being dyslexic or having special needs is not a reason for you to not prosper – it’s just that you’re not gonna be good at the predictable things. But every single one of us needs to feel like we’re good at something.”

The sky’s the limit

Big Issue | Jamie Oliver: “I’m much calmer than the original me” 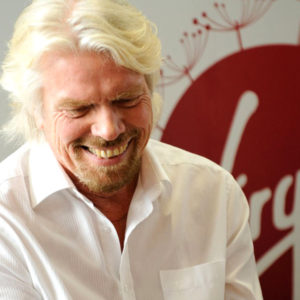 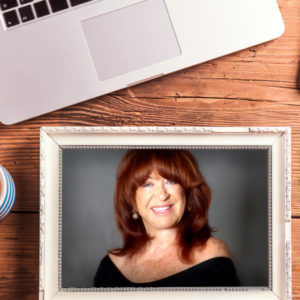 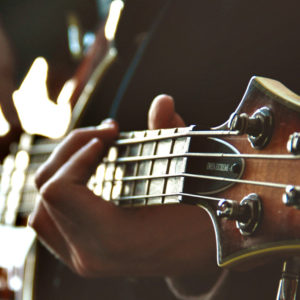