A common trait of dyslexia is a weakness with memory tasks.

Is it just that dyslexics are forgetful? No!

The problem for dyslexic individuals lies in their working memory.

You may be more familiar with short-term memory and long-term memory. Working memory doesn’t get a lot of attention, but it actually has links to both.

Your working memory allows you to:

Basically, working memory is the mental equivalent of a piece of scrap paper or a Post It note, covered with doodles and class notes.

If your working memory is weaker – which, for many dyslexics, it is – then imagine the piece of scrap paper is a lot smaller. There’s likely to be less capacity for holding and manipulating information in your mind.

Parents often find that their dyslexic child can perform a task when it’s uppermost in her mind, but she won’t remember how to do it the next day. Even when she does store a skill in her long-term memory, she may find she has problems accessing this memory quickly.

What does weak working memory look like in practice?

Reading is one area where weak working memory makes everything harder.

While reading, your working memory helps you to: 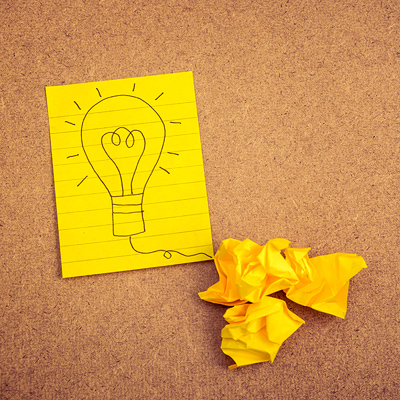 A dyslexic person may reach capacity in his working memory after tapping into just two of those function. As a result, he may either:

Read the story confidently, but then have no idea what it was about…

…Follow the story, but miss out or get tripped up by some of the words (even ones that he knows).

A dyslexic child with a weak working memory is likely to be working much harder than his peers during a reading assignment. Parents need to understand his struggles and investigate ways to help make reading less stressful.

Check out my 5 ways to improve dyslexic working memory problems. 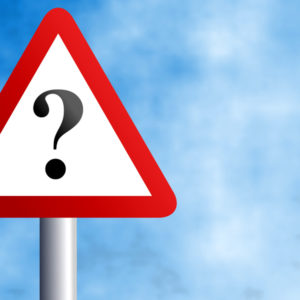 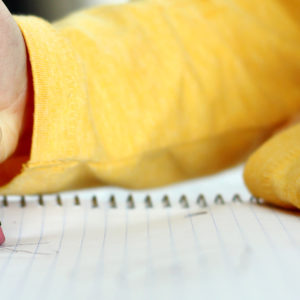